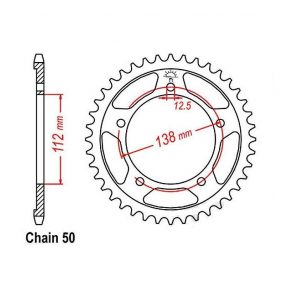 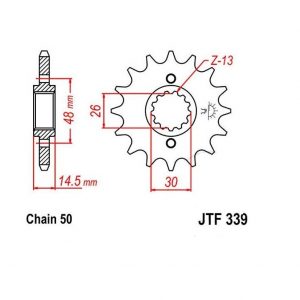 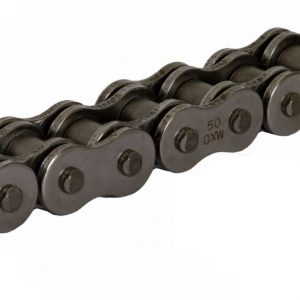 IMAGE FOR ILLUSTRATIVE PURPOSE ONLY!

This kit consists of;

RK is the leading manufacturer of drive chains for motorcycles in Japan.

For more than 40 years, RK has been supplying all major Japanese motorcycle manufacturers with original equipment.

Even in racing, RK is the first choice of many teams in the MotoGP, the motocross or the Paris-Dakar Rally.

The XW-ring has six sealing points, as well as two stabilizers, which prevent twisting of the ring under extreme load.

This eliminates the loss of lubricant under all conditions

the lifespan is extended by up to 50% compared to an O-ring chain.